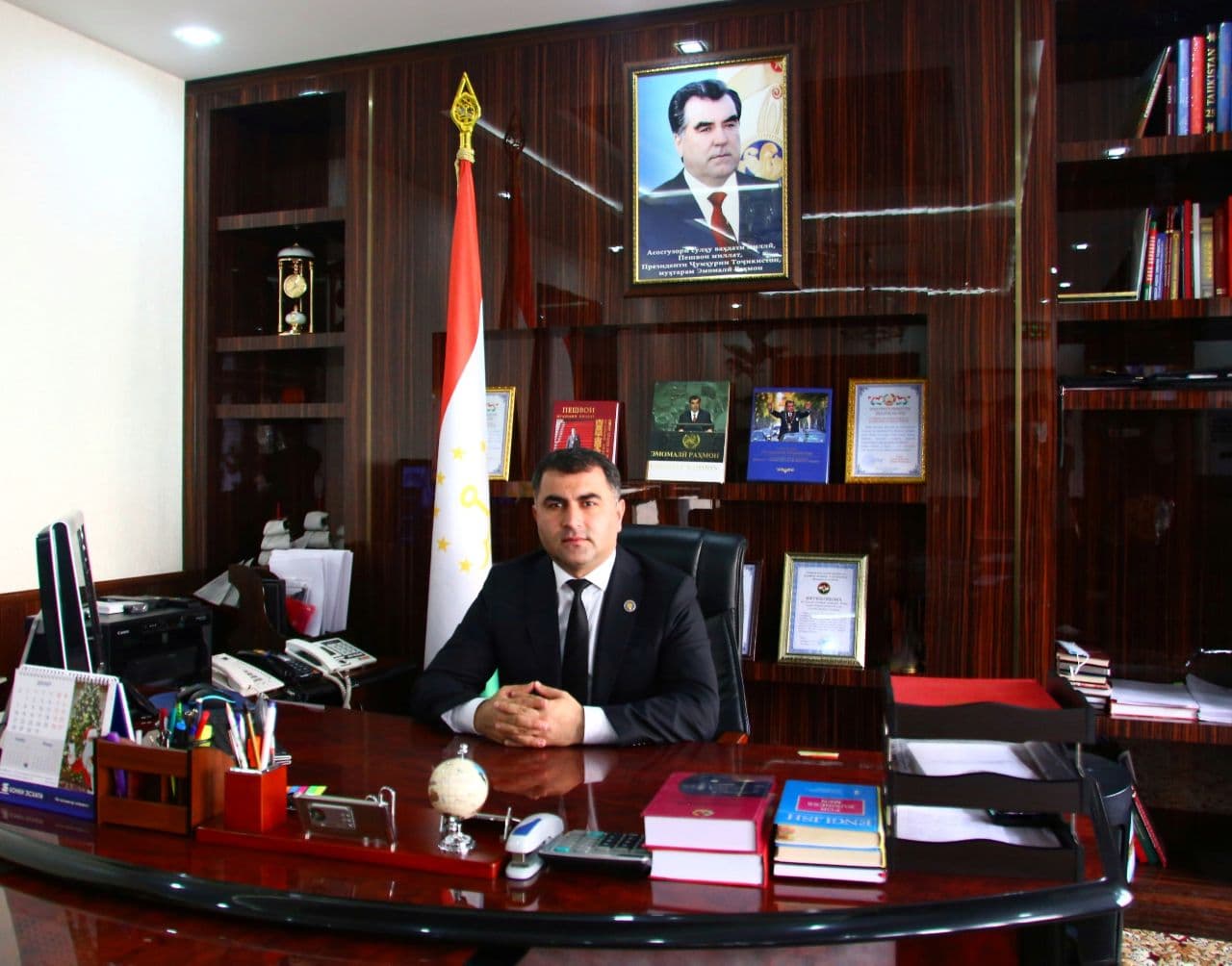 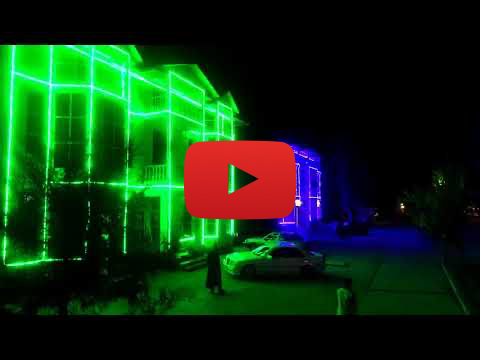 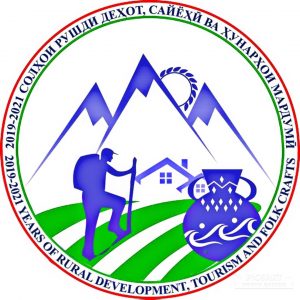 The meeting focused on ensuring stability in the Tajik-Kyrgyz border areas. The parties stressed the necessity of an unconditional observance of the ceasefire regime.

They noted that special attention should be paid to the issue of ensuring the safety of the residents of the border area, and that the existing problems must be resolved through negotiations.

On September 19, the parties also signed a protocol, according to which additional forces and military equipment will be returned to their permanent location, and the safety of residents will be ensured.

Following the meeting, the chairmen of the working groups of the two countries made a statement for the media representatives.

“We found a common ground, a common understanding. We signed the protocol. We are convinced that real peace will come on our state borders. We will organize our activities in all areas, on political, economic, social and other issues, in the spirit of the interests of our two fraternal peoples,” said Chairman of the State Committee for National Security of Tajikistan Saimumin Yatimov.

“I really hope that today’s protocol of understanding, which we signed with Saimumin Sattorovich, will bring peace to our countries. I am sure that the world is always better, and for this world we will try,” noted in turn Chairman of the State Committee for National Security of the Kyrgyz Republic Kamchybek Tashiev.